Eva is a Spanish performer, theatre maker and director, currently based in Ghent (Belgium). She started her actor training back in 2013 with professional theatre company ‘Grumelot’ in Madrid (Spain), where she also trained as a dancer at Scaena. Afterwards, she moved to London where she continued her training at several international institutions such as Royal Central School of Speech and Drama, Trinity Laban Conservatoire of Music and Dance and National Institute of Dramatic Art (Sydney). Finally, on 2016 she gets offered a place at Rose Bruford College to study a BA (Hons) in European Theatre Arts, which she combined with the BA in Drama at KASK, in Belgium. Founder member of ‘Yellow Collective’ since 2015. 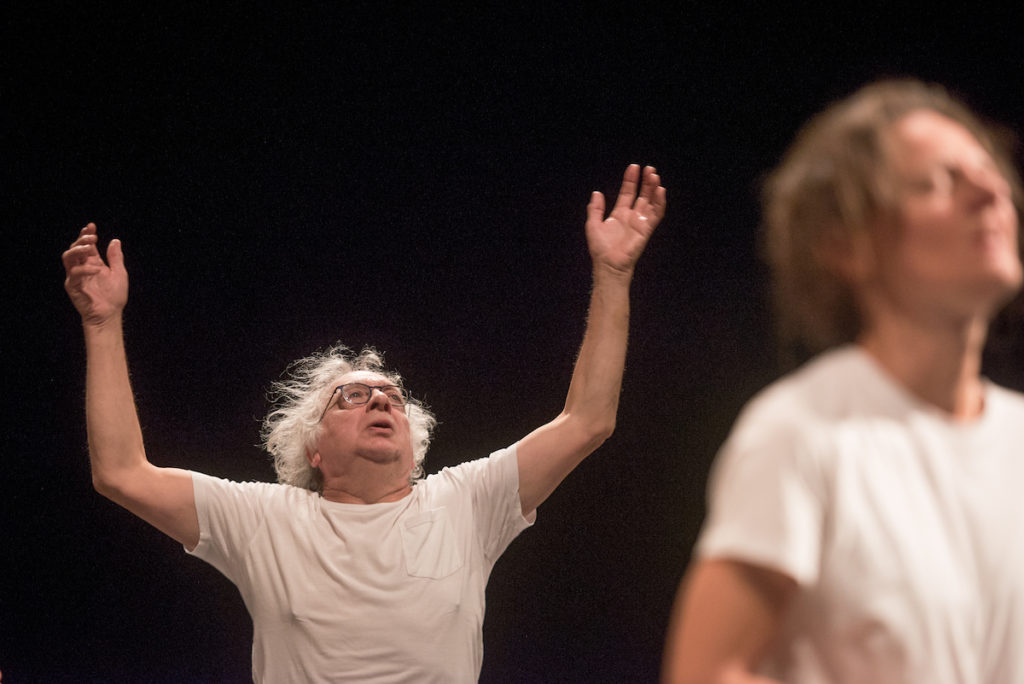