Koen De Preter is a choreographer and performer. He likes to take risks with forms and target audiences and moves between different circuits. In his performances he shows a fascination for performers of various ages and dance backgrounds.

At the start of his career he made a number of creations under the wings of fABULEUS. Two duets followed in 2010: Sometimes it’s there and While things can change, and the location performance The House That Built Us, a collaboration with theater collective UNM (2012). Koen received international recognition with J O U R N E Y, a duet with the then 89-year-old dancer Alphea Pouget (2013) and 15 Seconds of Fame (2014). This was followed by the participative location project YoYoGi in which a park in the city was transformed into a creative free space full of dance and music (2015-2017). To Belong (2016), a creation with Theater Stap, played at major European dance festivals and festivals on inclusiveness, such as Hijinx Wales and KIADA Seoul. This was followed by DANCING, a solo about dance freedom (2018). His most recent creation Blade Racer, again in collaboration with Theater Stap, is a dance solo and concert in one with Peter Janssens. 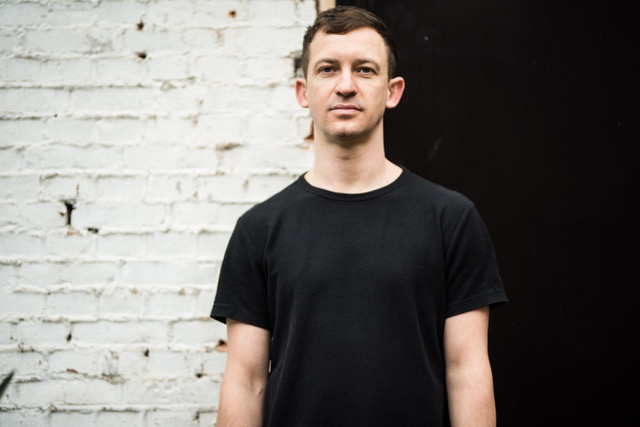