Geert Belpaeme is a theatre producer and performer. In 2010 he graduated from the drama programme of the School of Arts in Ghent, where he currently works as a teacher and researcher. Since 2011 he has been working with Mats Van Herreweghe under the name l’hommmm. Together they investigate the boundary between theatre and dance. In addition to l’hommmm, he set up the De Polen group in 2016 together with Bosse Provoost, Kobe Chielens and Lieselotte De Keyzer. He has also worked as a circus coach with Alexander Van Tournhout and Circus Katoen, among others. 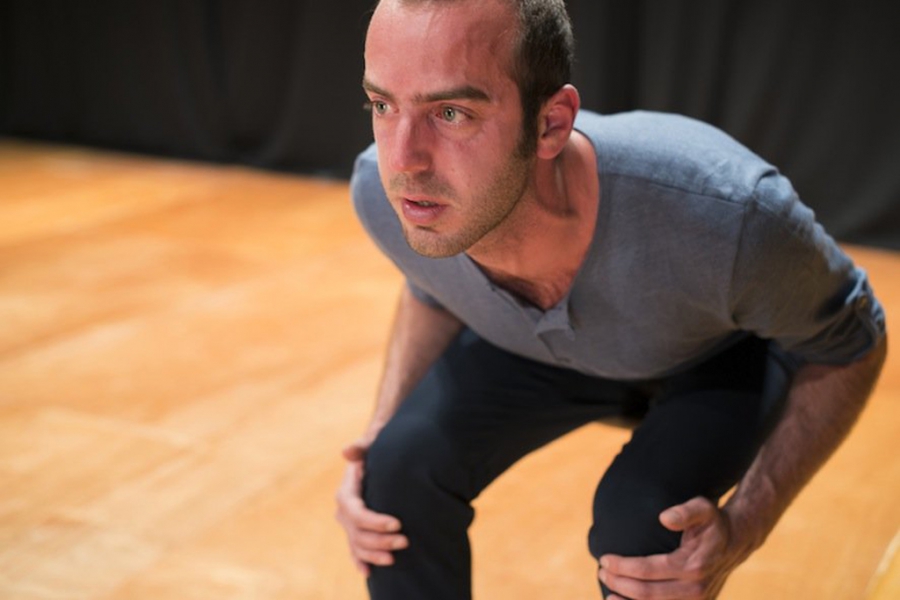