Greet Van Poeck is a dramaturg. After studying visual arts, she became passionate about the performing arts. She became involved with deSingel and STUK, where she performed various supportive duties. However, her passion for the artistic process remained dormant. Her urge to create was given form within the Ultima Vez company. She spent 15 years working there as an in-house dramaturg and permanent artistic assistant to Wim Vandekeybus, whom she helped develop dance and theatre shows, films and ‘special projects’, in which music and live music in particular still played an important role. This is where she met musicians like David Eugene Edwards, Mauro Pawlowski and Elko Blijweert. She worked closely with them and developed a special interest in composing (live) performance music. At Ultima Vez she also met Vincent Glowinski (Bonom), whom she coached during the creation of his first performance for theatre, ‘Méduses’. She recently directed ‘ HOL’ (CAVE), the first dance production from Ferdnnd vzw. 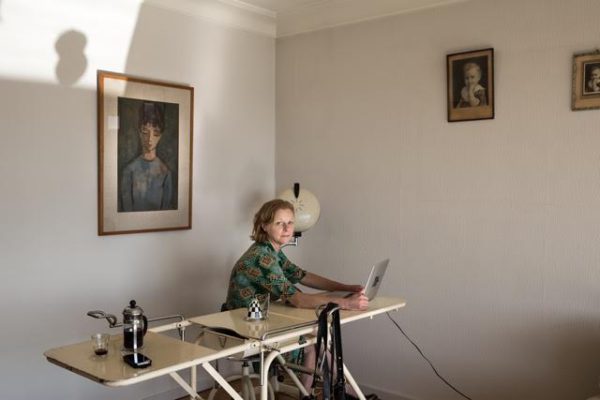