In her home town in the west of France, near the ocean, Bérengère Bodin declared as a child and much to the delight of the adults: “I’m going to live with the Indians!”. At the age of 15 she came in contact with dance and that lifelong dream became reality. This new language pressured her love for words and guides the search for freedom which is typical for the rabbles that share the same never quenched thirst for new truths…

After her studies at the CNDC in Angers, her consciously changing path mostly depended on encounters. With the dance of Raimund Hogue, Joelle Bouvier, Carolyn Carlson and the KKI, with the theatre of Isabella Soupart, and the contemporary music of the Vocaalab, with the creation of animated films and the crazy world of Robyn Orlin, the video collaboration with Kurt d’Haeseleer or the cinema with Géraldine Doignon, but it is through primero of Lisi Estaras that she first got acquainted with Ghent. And in Ghent she had many incredible and enriching encounters such as the ones with cacao bleu, kabinet K, l’homme and Alain Platel. In 2018 she is working together with Christophe Marthaler for his first creation as the director of the Ruhrtriennale Universe.

“Why do I commit to Dansvitrine?

In the studio, it happens that I sit at my work desk, which can be qualified as being the “choreographer”, or I sweat on the dance floor, which is generally seen as being the “performer”. For me, those two positions are two completely different worlds, that I like to alternate in order to nourish myself. Being part of the Dansvitrine adventure – providing an external view from a distance – is a new and enriching experience. However, I believe that the essence of every creation remains the same: “at the service of”.” 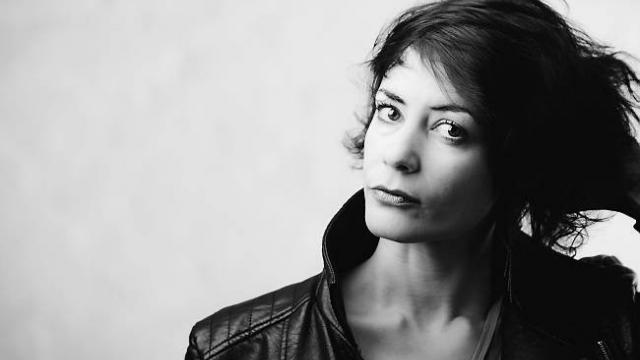